I could not have imagined you, Jerusalem.

The colour of your stones, and of the land

And of the terraced hillsides, and of the desert,

Was yellow ochre tinged with white,

With lemon yellow, and vermilion.

But that was just the detail.

The peacefulness, the power,

The deep and hidden majesty,

Of Adam, Moses, Jesus, and Muhammad.

Along the polished stones and steps

(Polished from a million feet of pilgrims,

Through narrow arches, round unexpected

Corners, with sellers of spices and shoes,

Along the way of sorrow there was one

Who dragged his cross, bumping over the

Cobbles, long time past. Within the green and golden

Dome there was a rock upon which Ibrahim sacrificed

And the Prophet began his ascent.

Deep down beneath the arches of the Holy Sepulchre

Church there was a womb like crypt. And below that, another.

Deeper and deeper into the bowels of the cool earth the spirit hid.

Guided by candles and candelabras, icons and incense

In the church of Mary, another descent.

Many dark polished steps on which I paused,

For thought, for prayer, for cleansing,

For forgiveness, for awareness,

For wonder, for hope,

For the world to be released from chaos.

This time to the womb

Within which she lay, whose womb had held the Word.

At the tomb of Rabia there were tears.

At the tomb of Salman Farsi there was

The peace which passeth all understanding

(The peace which encompasses body mind and spirit,

At the mosque for Moses

In the timeless, restless, endless desert

There was rushing wind, urgent birdsong,

And watchful cats. I thought I heard Moses

There was ancient stone reposing yet challenging,

And the graves of Bedouin.

No sellers of trite trinkets there

And now, we have to learn to care.

To care enough, this world to spare….

"What are the benefits of doing the practices?" 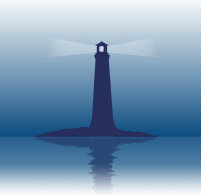 “What are the benefits of doing the practices?”

Another excerpt from an interview with Shaykh Hamid Hasan in London earlier this year. Shaykh Hamid answers the question, “What are the benefits of doing the practices?” 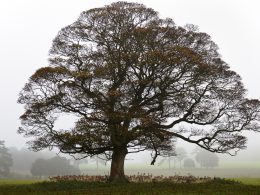 The Indian master Khwajah Moinuddin Chisti (r) said, “Sufism is neither knowledge nor form, but a particular ethical discipline.” A discipline is a way of life, not an armchair study. Sufism is not simply or exclusively about attending lectures, reading…

(Notes from listening to Hazrat Asad Rasool ( circa 1996) 1. Do not believe Shaitan (or your doubts) when he says, “you are not fit for this”. Use will power to sit regularly in meditation. 2. We are separated from… 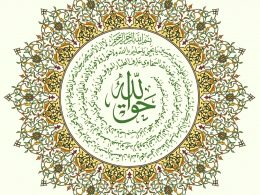 “Everyone who comes into this worldbrings a reason for living with them.Those who strive notwith deeds towards itare among the living dead. Drench this universewith the rain of your actions.Only those who sow the seedsof actionreap the fruit of bliss.…
We use cookies on our website to give you the most relevant experience by remembering your preferences and repeat visits. By clicking “Accept”, you consent to the use of ALL the cookies.
Cookie settingsACCEPT
Manage consent