“Dedicated practice of Sufism makes for an increasingly integrated and transformed human being. Such a person can only benefit his or her community and society as a whole. There is, I am sorry to say, a pressing need for such people – for people who, while fulfilling their outer responsibilities, are also inwardly attentive and refined. Our societies need people who act from their hearts, with hearts that are refined and loving.

No-one can change the world single-handedly. Each person can change himself or herself and, having done so, influence others to do the same. Sufism is not now, nor has it ever been, a mass movement. It operates on an individual level. It attempts to light candles in the darkness. In this way, Sufism yields a particular harvest within society. Today, more than ever before, society needs the fruits of that harvest.” 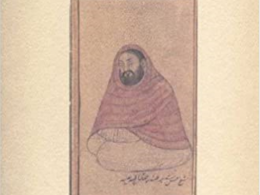 If you wish your path to be shortened in order to attain realisation swiftly, hold fast to what is ordained (in the Qur’an) and to what is particularly recommended concerning voluntary observances [that is, rites and other observances which are… 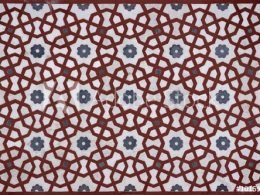 Walking into fears like walking into the anxious fluttering in my chest That existential shakiness That shaking of the foundations of myself. But it is in that shaking, That is found the awe and wonder of the Lord. 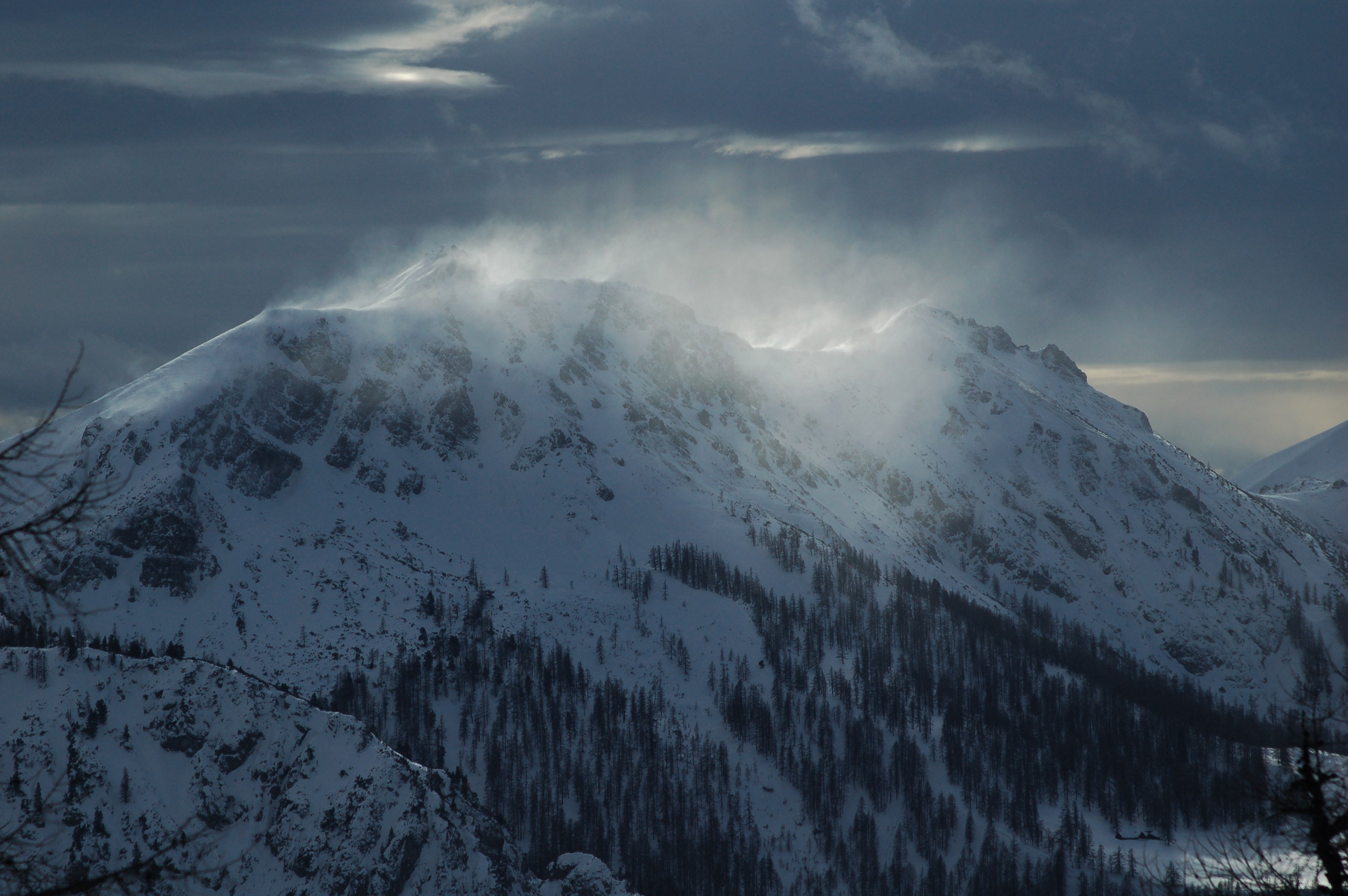 Guardians of the Natural Order God created the Earth in a perfection and beauty that demonstrates an unequivocal balance and harmony. Tawheed, the fundamental statement of oneness of the Creator, from which everything else follows, is the primordial testimony to the…
We use cookies on our website to give you the most relevant experience by remembering your preferences and repeat visits. By clicking “Accept”, you consent to the use of ALL the cookies.
Cookie settingsACCEPT
Manage consent